Even Mummies Wear Braces: A Look at Ancient Orthodontics | 30312 Orthodontist

An Iconic Smile
Made For The
Icon You Are 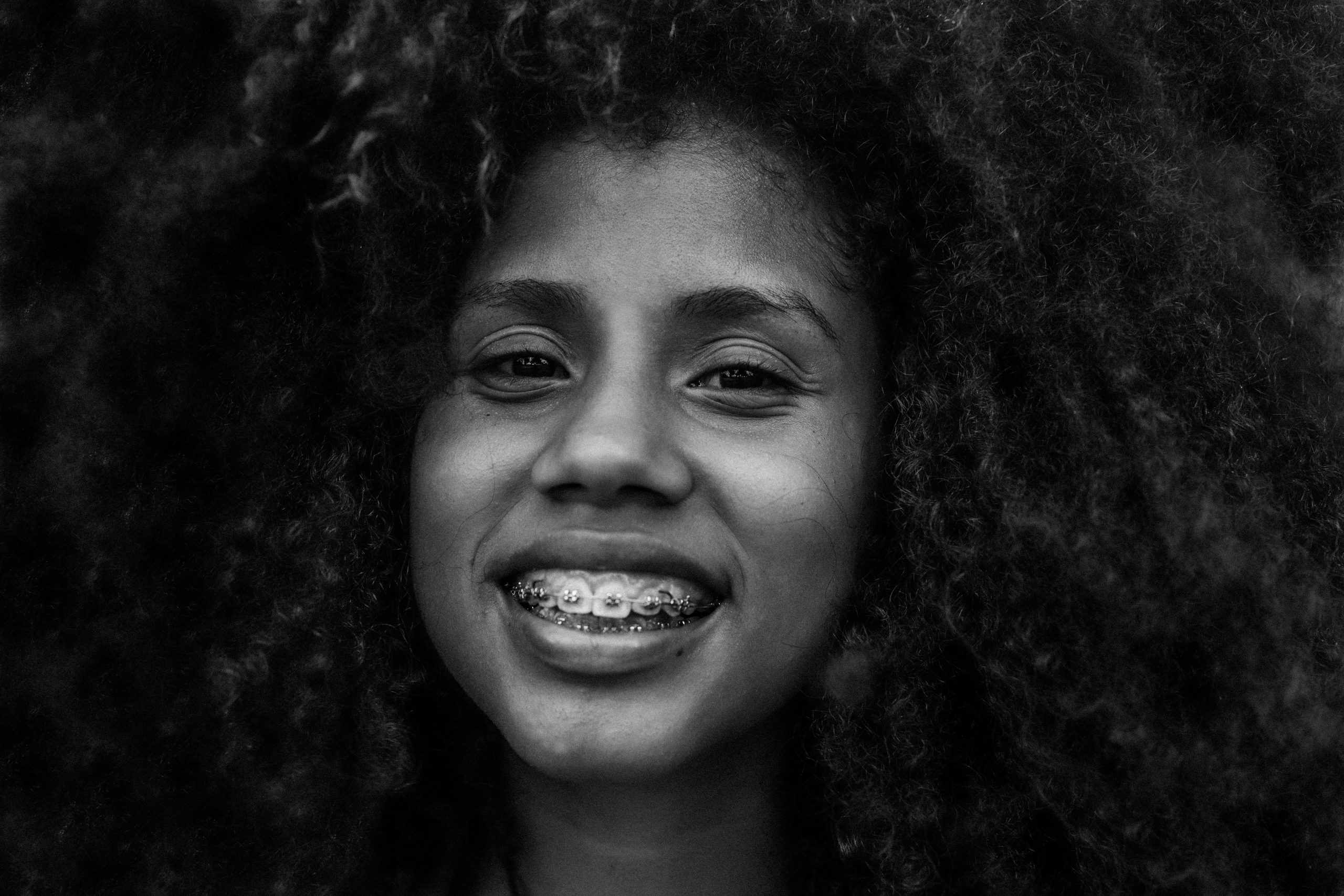 It’s natural that your braces may seem annoying, or even painful at times. While they definitely take some getting used to, you should know just how far braces have come since teeth straightening technology began in Ancient Egypt. That’s right, egyptian mummies have been found with metal bands wrapped around their teeth. Instead of wire or elastic, the Egyptians used a natural cord made out of animal intestines called catgut to tighten the metal. But that’s far from the strangest technique humans have used to straighten their teeth.

The Ancient Greeks and Romans were also concerned with creating straighter smiles. A Roman writer called Pliny the Elder, who is responsible for the famous line “home is where the heart is,” recommended pushing on teeth with your fingers and filing them down regularly.

In the 18th century, a french man named Pierre Fauchard, often referred to as the Father of Dentistry, began experimenting. Using a giant pair of metal tweezers called forceps, he would realign teeth by hand and tie them together so they would stay in place while healing- all without any modern anesthesia. Thankfully times have changed.

Braces are advancing faster than ever as the use of plastics and 3D printers begins to develop. Technology such as plastic aligners, lingual braces and retainers help straighten teeth with ease, not to mention much less painfully.

While braces may not be your favorite accessory, we want to ensure that you have as comfortable a process as possible. Contact our office to schedule your next appointment. 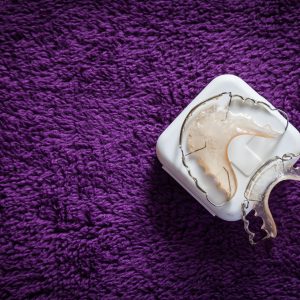 So, you’re finally done with braces. Great job! It wasn’t always easy, but it was definitely wort... 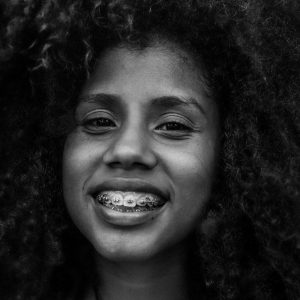 Even Mummies Wear Braces: A Look at Ancient Ort...

It’s natural that your braces may seem annoying, or even painful at times. While they definitely ... 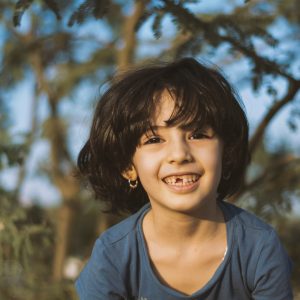 Your dentist can provide the best services in town and have all the latest technology, but none o...

You can find out more about which cookies we are using or switch them off in settings.

This website uses cookies so that we can provide you with the best user experience possible. Cookie information is stored in your browser and performs functions such as recognising you when you return to our website and helping our team to understand which sections of the website you find most interesting and useful.

Strictly Necessary Cookie should be enabled at all times so that we can save your preferences for cookie settings.

If you disable this cookie, we will not be able to save your preferences. This means that every time you visit this website you will need to enable or disable cookies again.