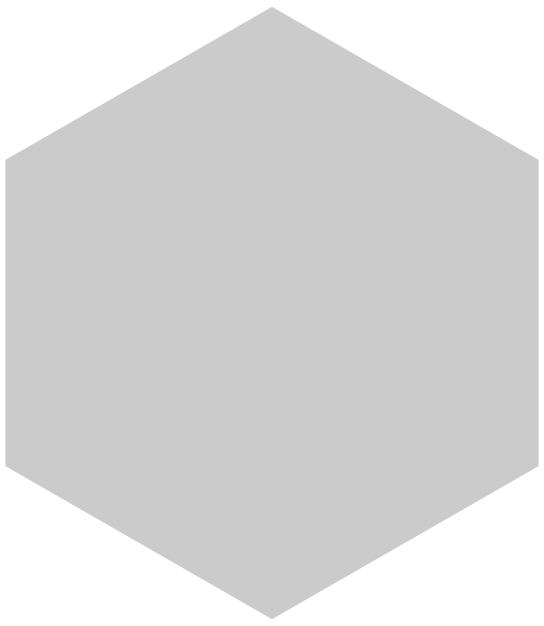 An Iconic Smile
Made For The
Icon You Are 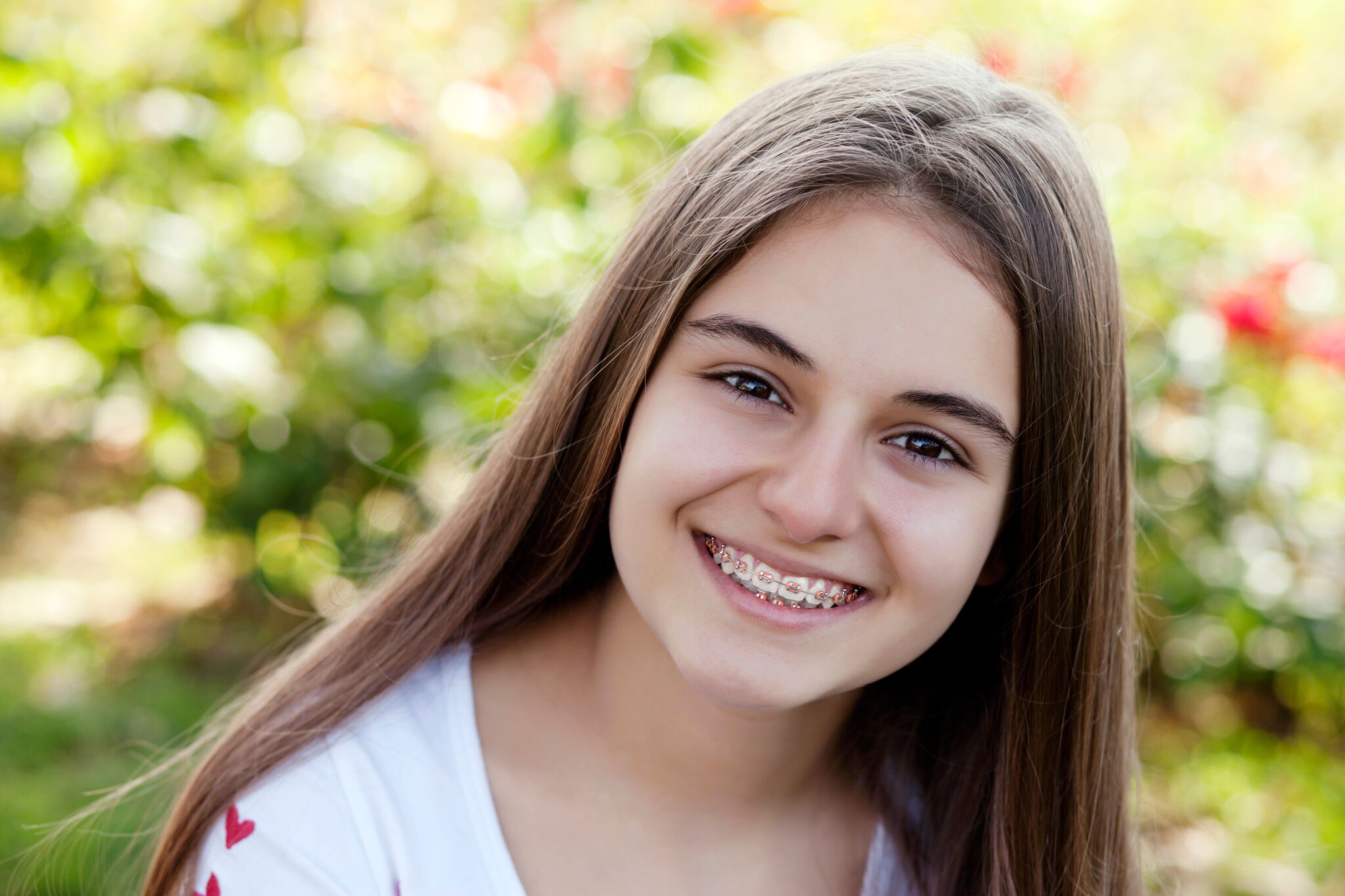 Did you know that dentistry dates back to around 400-300 BC? Hippocrates and Aristotle actually contemplated ways to straighten teeth and fix certain dental conditions. Archaeologists have found numerous mummies with what appears to be metal bands wrapped around their teeth. Researchers believe this is the first sign of ancient orthodontics put in use in attempt to straighten teeth.

Another ancient form of early orthodontics was using a “catgut”, which is a cord made of natural fibers from animal intestines. They were used in a similar fashion as wires used with braces are today – to close gaps in between teeth.

The Etruscans, a powerful and wealthy ancient civilization in Italy, actually buried their dead with dental appliances in order to maintain space and prevent collapse of the teeth for use in the afterlife. One Roman tomb was found with teeth bound by gold wire called a “ligature wire” – a small elastic wire that is used to affix the arch wire to the bracket. Even Cleopatra, the last ruler of the Kingdom of Egypt, was documented as wearing a pair of these gold brackets.

The earliest form of treatment in attempts to straighten teeth are documented to have been simple finger pressure. However, since preservation of teeth and documentation was sub-par during ancient times, most of the early research comes from the 17th century when dentistry had already begun making great advancements.

Enjoy the benefits of modern orthodontic care. Contact our Orthodontist Summer Hill office for your consultation. 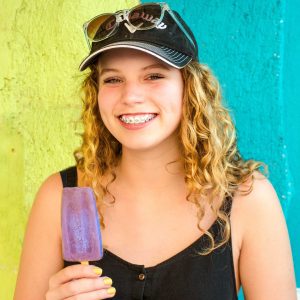 Make Your Life Easier: Our Top 6 Hacks for Brac...

While current technologies have made braces easier and less painful than ever before, they can st... 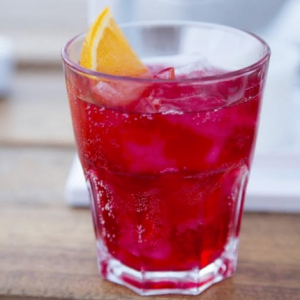 Be Wary of These Beverages | Orthodontist in At...

It’s common knowledge that plenty of beverages are not good for your health. The excessive amount... 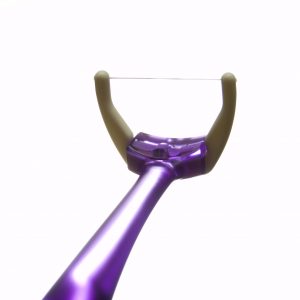 By now, you have likely seen news reports questioning whether flossing is necessary for your oral...

You can find out more about which cookies we are using or switch them off in settings.

This website uses cookies so that we can provide you with the best user experience possible. Cookie information is stored in your browser and performs functions such as recognising you when you return to our website and helping our team to understand which sections of the website you find most interesting and useful.

Strictly Necessary Cookie should be enabled at all times so that we can save your preferences for cookie settings.

If you disable this cookie, we will not be able to save your preferences. This means that every time you visit this website you will need to enable or disable cookies again.